An Ember in the Ashes Cast: 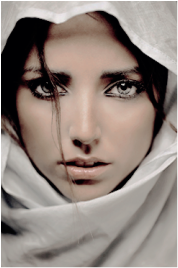 Laia has lived an ordinary life for one expected of a Scholar in the Scholar Quarter in Serra, Martial Empire. She is expected by society to live a low life, completing no education. However, in the small house she shares with her brother and grandparents, she teaches herself to read.   After fleeing from her own home being raided, she silently promises to rescue Daren from prison and flees the scene. Even though she is panic-stricken, she devotes herself to finding the Resistance and to enlist their help in rescuing her brother. Once she finds the group of rebels, however, her only option of finding her brother is to spy on the Commandmant, the notoriously harsh ruler of Blackliff, Serra's military school, by acting as her slave. She is taken to Blackliff, where she is regularly beaten and reprimanded, and risks her sanity to find what the Resistance keeps on asking her, all to save her brother. On her journey, she meets one of Blackliff's best soldiers, Elias-- the two soon find that they keep crossing eachother's paths, all to a common hate toward the Empire.
​
​​ 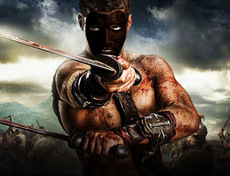 Elias Veturius is one of Blackliff’s best soldiers. He is the son of the academy's commandment, Keris Veturius, but was raised by tribesmen until the age of six, when Augur Cain took him to Blackcliff to begin his training, and new life in the Martial Empire. He survives his years in training, becoming the first in his class of Skulls. Despite the fact that his mother is the head of the school, she treats him with indifference, and often expects a lot from him, even though she’s his mother. While he is a skilled fighter, the liquid-metal mask that the Empire gives all of its soldiers has not yet melded onto his face. When Elias is alone, he always takes the mask off, as he despises the way Martials treat Scholars and act as if killing is a game. During his final year, he plans to desert, leave all of his duties behind and escape to freedom. He plans his escape route for months, digging a tunnel from his room. Deserting was basically suicide, but for Elias all the risks were worth it. He was supposed to leave Blackcliff on his graduation day, as everyone’s detention would be diverted; but he decides to stay when Augur Cain visits him, and says that he will reach true freedom of body and soul, only if he remains at Blackcliff. Thus, Elias stays, and at the graduation ceremony, the Augurs reveal that the time has come for a new dynasty of emperors/empresses to be chosen. Elias is chosen, and he competes with his best friend Helene, friends Zack and Marcus to become the new Emperor.  Soon after the trials start, Laia arrives at Blackliff, and their paths intertwine; although they haven’t shared their views on the Empire with each other, fate constantly leads them to one another, and Laia becomes the one other person at Blackliff who is not worshipping violence, as Elias thinks. Elias soon realizes that he’s to become Helene’s blood shrike if he’s to acquire freedom, as that’s the only position in the Empire where you can be released from duty. In the trials, Elias is forced to make unfortunate, painful decisions-- but in the end, all of the pain Elias has endured changes his views on the world, and it all helps Elias realize that freedom of the body and soul is not at all what he expected. 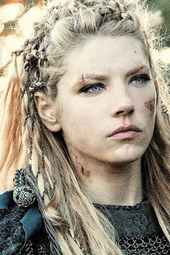 Helene Aquilla and Elias have been best friends since they started at Blackliff, when they were six. They always had each other’s backs.The two were inseperable, yet had the slightest differences; Helene’s loyalty to the Empire was unyielding, yet Elias had a weakness for Scholars. In their final year of schooling, the two have a few disputes over Elias’ new friend, Laia. Helene hates their relationship, as Laia is the commandmant’s slave. Helene becomes fond of Elias, and her feelings grow throughout the book. While their relationship would be rather logical because they are of the same rank, she is always turned down because Elias thinks of Helene as his oldest comrade. 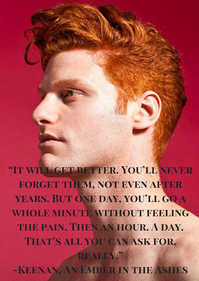 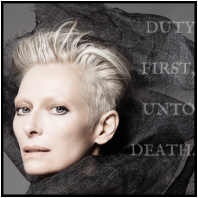 Keris Veturius is the Commandment at Blackcliff Academy. She is a cold-blooded, pitiless, inhumane being. She despises all of her students and regularly gives beatings. She’s also the mother of Elias Veturius. However, they do not have a normal, loving mother-son relationship; instead, she treats him worse than the other students.She abandoned her son, and she’s been vengeful for not killing him as a baby. She also becomes Laia’s master. Laia catches her organizing the Emperor’s assination during the trials, helping Marcus and Zac win the first trial. Despite being a leader of a school, Keris Veturius is deceitful towards others.